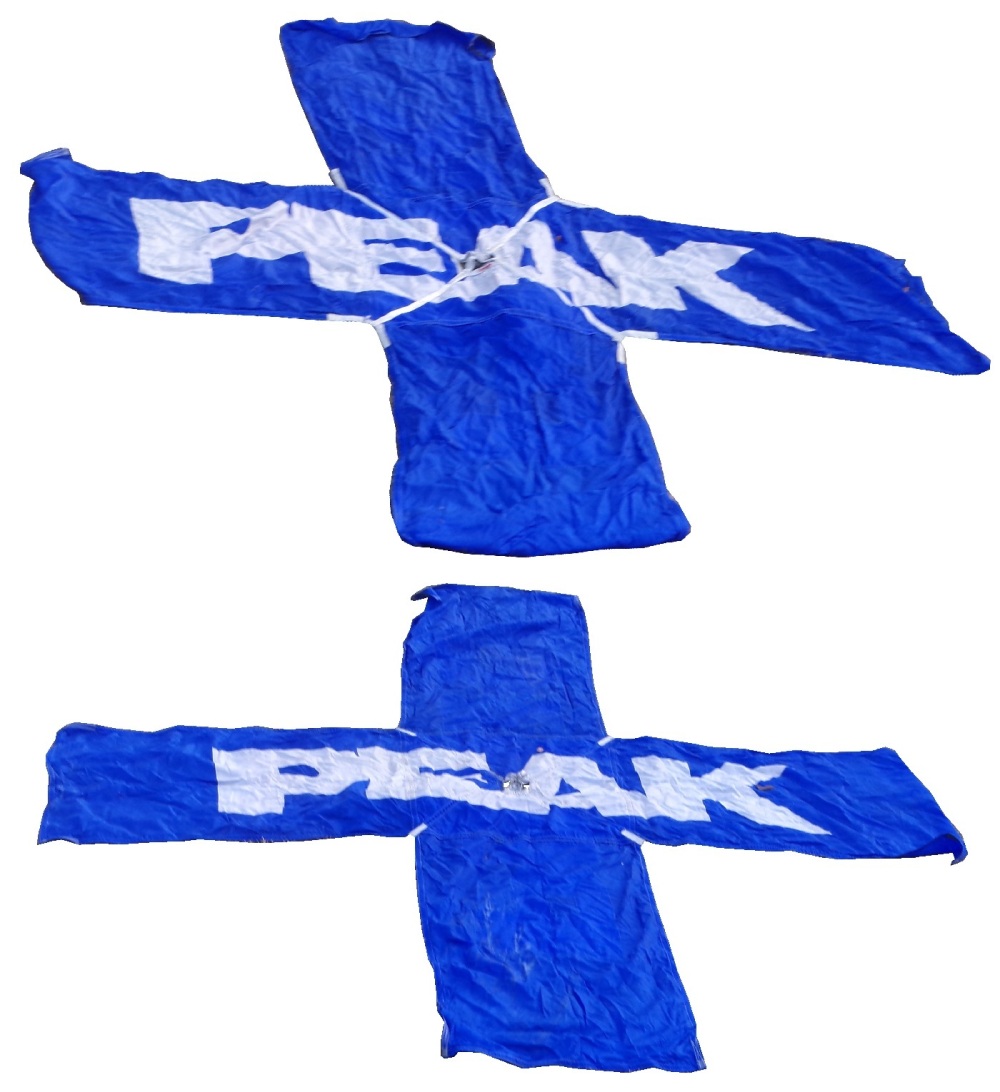 Everyone has a moment that shapes the rest of our lives for the better. For me, it was joining the TV crew in my sophomore year of high school. For some people, it might seem like the worst point in their lives. Sometimes you have to hit bottom to rise to the top. It might be horrible in the short term, but great in the long run.

Bill Simpson is one of those people. His moment came in 1958. He was drag racing at age 18, and broke both his arms in a crash. When you have both arms in a crash, it gives you time to think. Simpson began to think about a design for a parachute. He came up with a cross design for a parachute, and designed the cross parachute. He tested it on a public road, and was arrested for the stunt. The chute proved effective, and when “Big Daddy” Don Garlitts called, and that’s how Simpson Performance Products was founded.

This is the design that led to the first Nomex racing suit being invented in 1964.  After this design proved effective, Simpson was brought on to NASA as a parachute consultant.  It was there he met Pete Conrad, Apollo astronaut, third man to walk on the moon, and Skylab visitor.  Conrad was also an avid race car driver, and knew of Simpson’s devotion to racing safety, so he introduced Simpson to Nomex, a fire retardent Kevlar material.  Simpson began developing racing suits with the material, and it quickly became the standard material for driver suits, which it still is, 41 years later.

The X design of drag chute is still in use today. It is so effective, that while there were some minor design changes, including size changes, the basic design hasn’t changed. This is an example used by TJ Zizzo from 2010 to 2013.

Zizzo ran two of these chutes on the back of his dragster, and this example is 12 feet by 12 feet. It shows a decent amount of wear, with stains and holes.

There is a hole in the center that allows the chute to be deployed, and there is an inventory tag placed here as well. 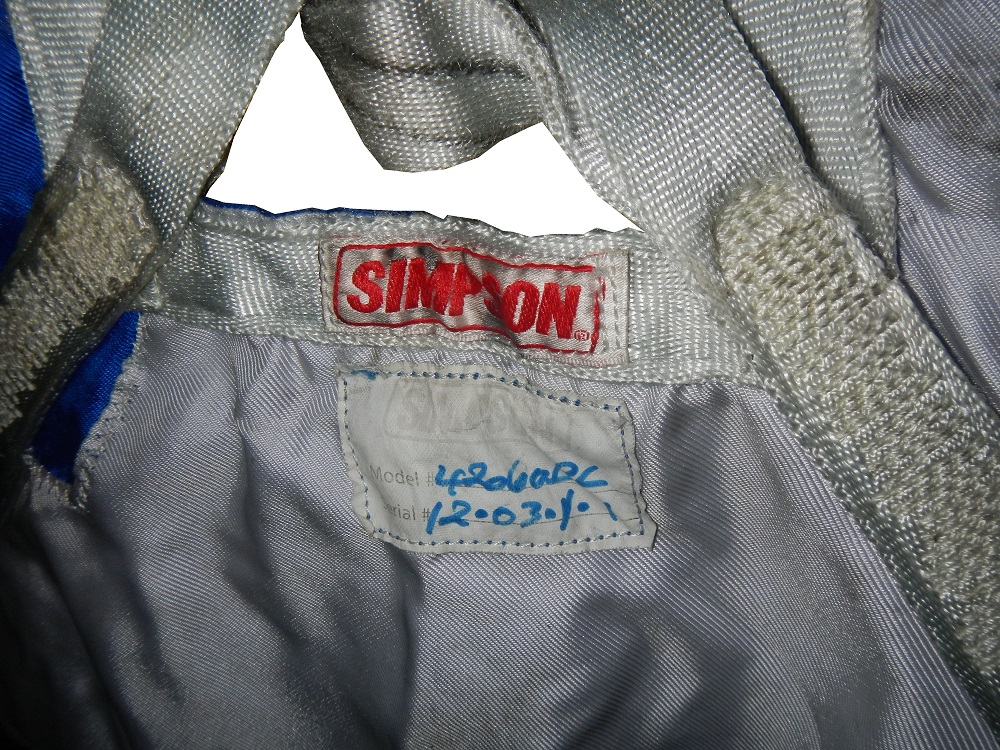 On the cables connecting the chute to the car, there is some extra protection. This is necessary because on top fuel dragsters, the engine is very close to the parachute attachment, and in the event of a fire, the chute will still be able to function. TJ’s example shows some wear on the silver layer.

Here is video of the chute in use.

One thing that a lot of non drag racing fans don’t realize is that many drivers pack their own chutes. Race car drivers are control freaks, and so this makes sense. The logic a few drivers use is that if I mess it up, I don’t have anyone to blame for it except myself. Here is a video of Jack Beckman packing his chute,

and pro stock driver Rickie Jones explaining how he packs his own chute.

Drag racing chutes are amazing pieces of equipment, and I’m always amazed how it takes only a few people to change the sport as a whole. Next Week, I will continue this discussion with something even more awe inspiring.