[Editor’s Note: I’m on vacation for July, and I will not update the tracker or paint scheme grades until August. In the meantime, I’ve got articles ready to go on Fridays. DGF]

In January, I discussed NASCAR race winner napkin rings. These were brass rings that were given to crew members at banquets after the season. I had only seen Bobby Labonte, and Jeff Burton, but I came across a couple of Dale Jarrett rings recently. Dale Jarrett is a former NASCAR Sprint Cup Champion, having won in 1999. He won 3 Daytona 500’s, in 1993, 1996, and 2000. He won a total of 32 Sprint Cup and 11 Xfinity Series races.

In 1993, he won the Daytona 500, the race came down to the white flag as Dale Jarrett passed Dale Earnhardt in what became known as “The Dale and Dale Show.” With his father Ned in the broadcast booth calling the race, Dale Jarrett won the race, his second career victory. His first, incidentally, came at Michigan in 1991, while driving by the Wood Brothers. This ring was made for the banquet.

It shows some wear on the inside. The top is a traditional design,

one side has a picture of Dale Jarrett, his signature and #18.

The other side has a picture of the car sandwiched in between INTERSTATE BATTERIES RACING and JOE GIBBS RACE TEAM.

The inside shows some wear in the form of spots. 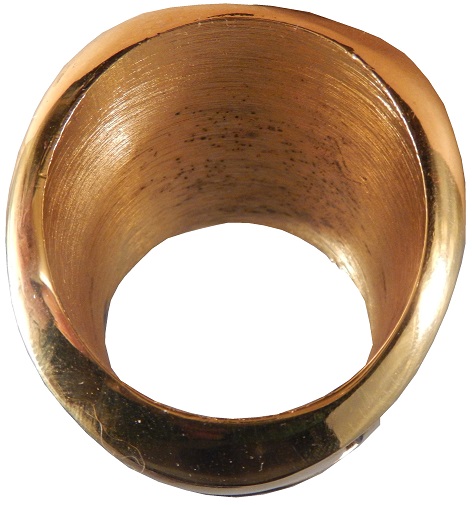 In 1994, he won his third race, the Mello Yello 500 at Charlotte Motor Speedway. He won after an engine failure claimed Geoff Bodine and a late crash destroyed the cars of Ricky Rudd and Jeff Gordon. This ring, almost identical in design to the Daytona 500 ring was prepared for the banquet. The only difference is that the #18 in the center of the top of the ring is in yellow, as the race was sponsored by Mello Yello. 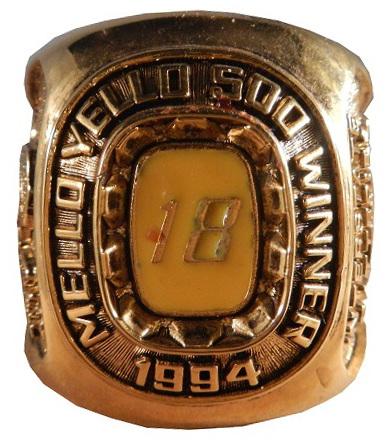 The small spots on the Daytona 500 ring are present here as well. 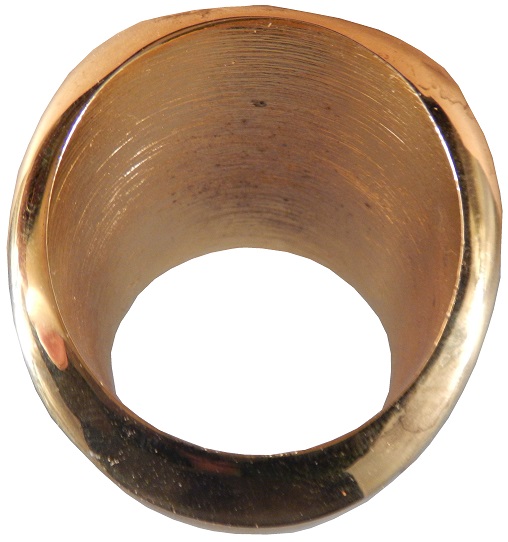 I’m still on vacation, but I’ve got something fun prepared for next week…stay tuned!