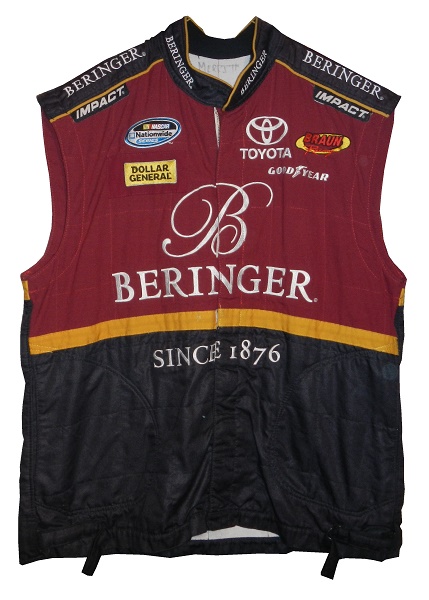 Many West Coast races will have vineyard sponsored cars. There are a lot of vineyards on the west coast. Although the average NASCAR fan would easily be more associated with beer than wine, vineyard sponsorships have become very commonplace. Last week we discussed one such sponsorship, this week we will discuss a similar one.

Beringer Vinyeards has been operating in St. Helena, California since 1876. They were founded by the Beringer Family, and was sold to Nestle in 1971, then to Texas Pacific Group in 1996, then to Foster’s Group in 2000. Finally in 2011, it was sold to Treasury Wine Estates, who currently own it. They produce a wide variety of wines, ranging from cheaper versions to expensive high end wines.

From 2007 to 2010, Beringer Vinyeard sponsored cars for Braun Racing. In 2007 Dave Blaney raced one race at Phoenix. In 2008 Kyle Busch raced three races. From 2009 to 2010, David Reutimann raced 5 races in total with Beringer as a sponsor for Braun Racing. During that time, the pit crews wore three piece suits, including this Impact! Racing vest circa 2008-2009.

\Another vest example, this vest is in burgundy, with a gold stripe across the front, and black under the stripe. The three piece suit was used during this time period, though I don’t see what advantages the vest has. The vest shows some light use, not uncommon with a team that raced three races in a season. I have to say that I like the color scheme here. The burgundy and black scheme with the gold stripe looks really good.

The collar has Beringer logos embroidered into them. The cowl has the name MERRITT written into it in Sharpie.

The right chest has NASCAR NATIONWIDE SERIES and FAMILY DOLLAR logos embroidered into it. The Family Dollar logo is on a patch, but more on that later. 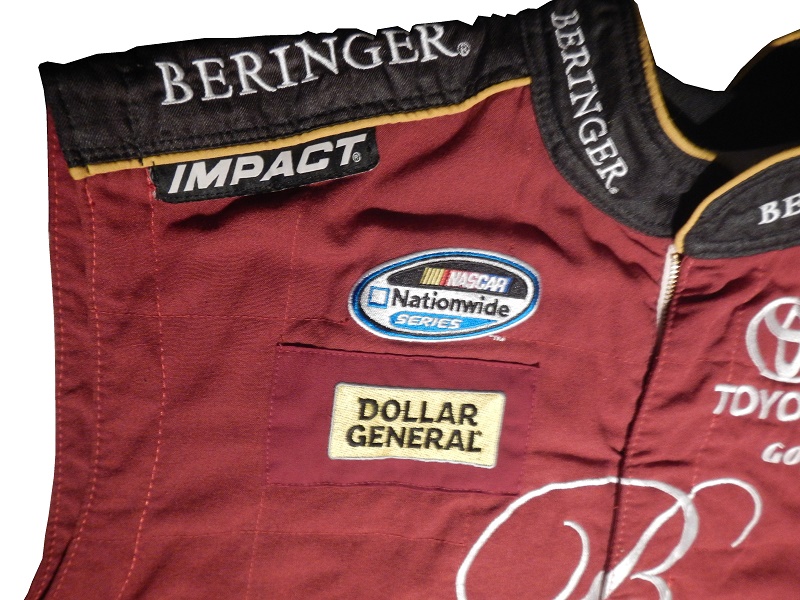 The left chest has TOYOTA, BRAUN RACING, and GOODYEAR logos embroidered into them.

The bottom hem has the comfort straps which can be adjusted for wearer’s comfort and safety. 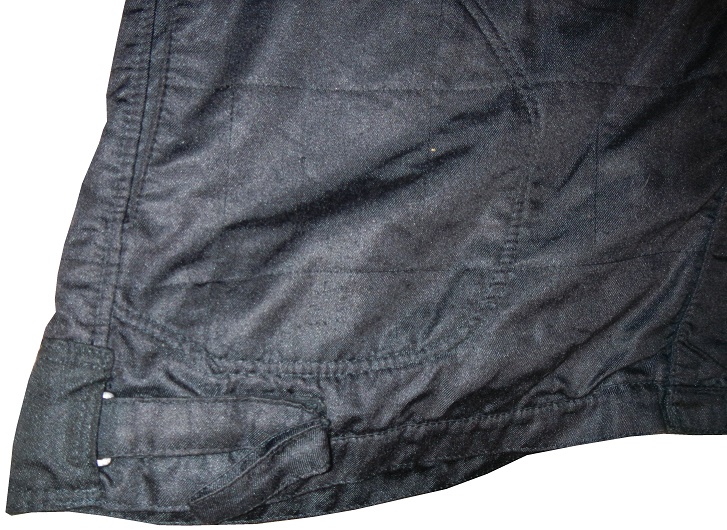 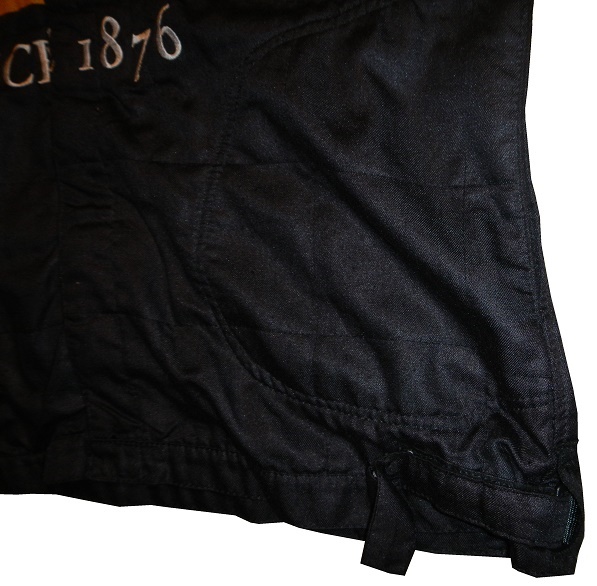 The shoulders have BERINGER embroidered into the epaulets, which also has IMPACT! Logos present.

The sleeves are traditional vest style.

The back has some light wear. 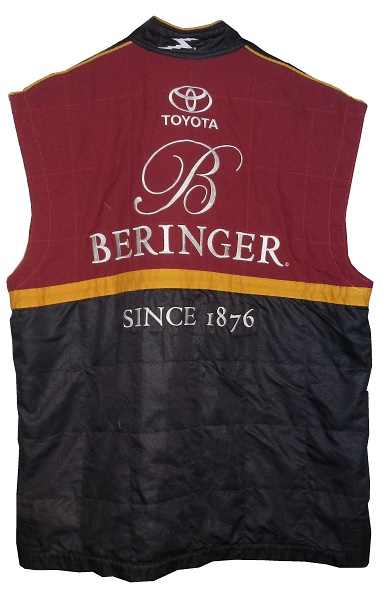 The back of the neck has an Impact lightning bolt logo present.

The back torso has a TOYOTA logo over the larger Beringer logo, the same identical design as the front.

One of the reasons teams used these vests is that they can be rotated for different sponsors. The logos will change depending on who arrives and leaves the team. On that note, I’ve noticed something odd about this vest, and the Joe Nemechek vest I discussed next week, and next week, I’ll get further into that next week.