Going off topic again this week. I’m not the biggest fan of tennis. I don’t understand a lot of the rules, and I don’t understand the scoring system, even though I took a class on it in high school. That said, tennis has a huge fan base. Naturally, the tennis memorabilia market is ripe, but unlike most other sports, until recently, The ATP was slower to wake than most other leagues. Now that the ATP is embracing the memorabilia market, the match-used market has a lot to offer.

This weekend marks the start of the second oldest of the Grand Slam tournaments, the US Open dates back to 1881, at the Newport Casino, in Newport, Rhode Island. In 1915, it was moved to the West Side Tennis Club at Forest Hills, New York, where it was held until 1977, when the USTA Billie Jean King National Tennis Center was opened in Flushing Meadows–Corona Park in Queens, New York City, where it is played to this day.

The tournament has had some legendary winners, including on the women’s side, Margaret Court, Chris Evert, Martina Navratilova, Serena Williams, and Venus Williams. On the men’s side, you have Richard Sears, Arthur Ashe, Jimmy Connors, John McEnroe, Pete Sampras, Andre Agassi, Roger Federer, Rafael Nadal,and Novak Djokovic. There have also been 19 players who went on to earn the Grand Slam. Tennis balls have been yellow since 1972, due to being more visible on television, than the previous white design. I have some Ace Authentic US Open match-used tennis balls.

These examples are from 2007, are in baseball cubes, and have Ace Authentic hologram stickers with 2007 US OPEN MATCH-USED BALL printed on the sticker. 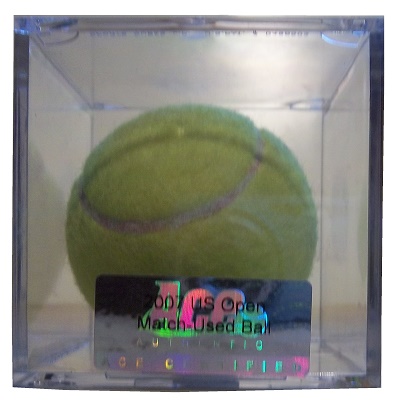 This example is from the 2008 US Open, and this one was used by Novak Djokovic. It has 2007 US OPEN MATCH-USED BALL NOVAK DJOKOVIC printed on the Ace Authentic sticker.

Like many other sports, tennis uses a coin toss to determine who serves and who receives. From at least 2008 to 2013, the US Open used Highland Mint made flip coins. Like other flip coins, these were custom designed for the occasion. I have a couple of match-used coins from the 2013 Tournament. 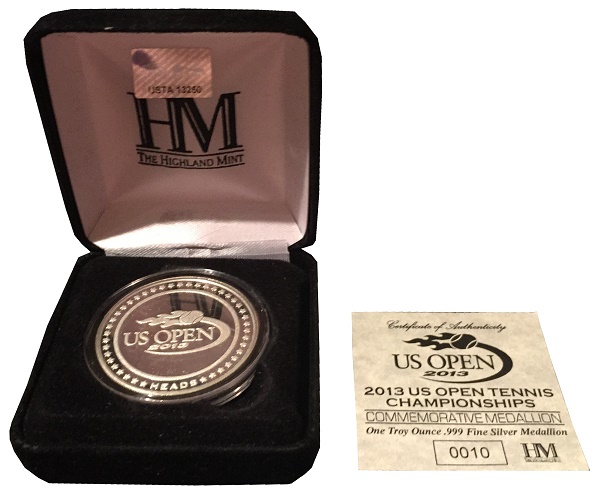 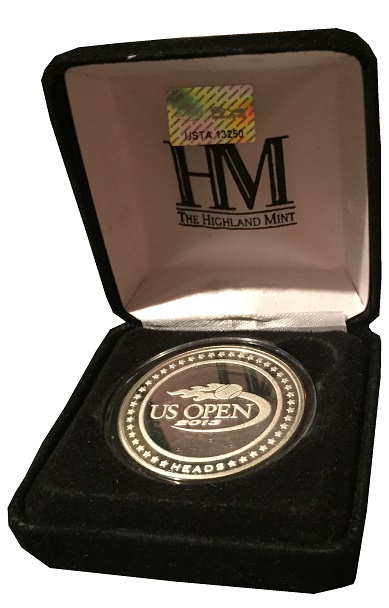 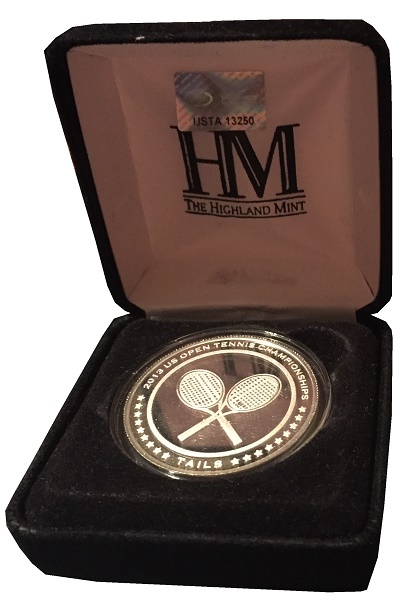 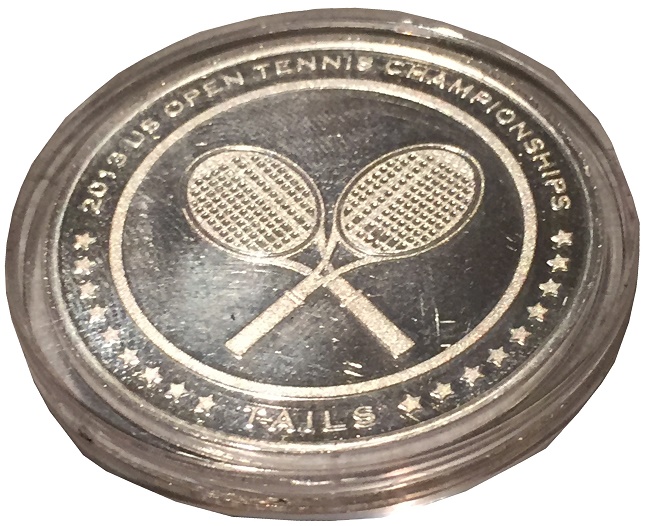 This Highland Mint made coin was authenticated by MeiGray, which the US Open used from 2012 to 2015 for their memorabilia. It comes with a full Letter of Authenticity, and MeiGray hologram, in a MeiGray folder.

The Women’s Doubles saw Andrea Hlaváčková and Lucie Hradecká defeat Ashleigh Barty and Casey Dellacqua on September 7 6–7(4–7), 6–1, 6–4 . To get there, Andrea Hlaváčková and Lucie Hradecká had to beat Sania Mirza and China Zheng Jie in the Women’s Doubles Semifinals on September 5 6–2, 6–2. The day before, Mirza and Zheng Jie defeated Hsieh Su-wei and China Peng Shuai 6–4, 7–6(7–5) in the Quarter Finals at Louis Armstrong Stadium. This Highland Mint Coin, #18 was used for the coin toss. 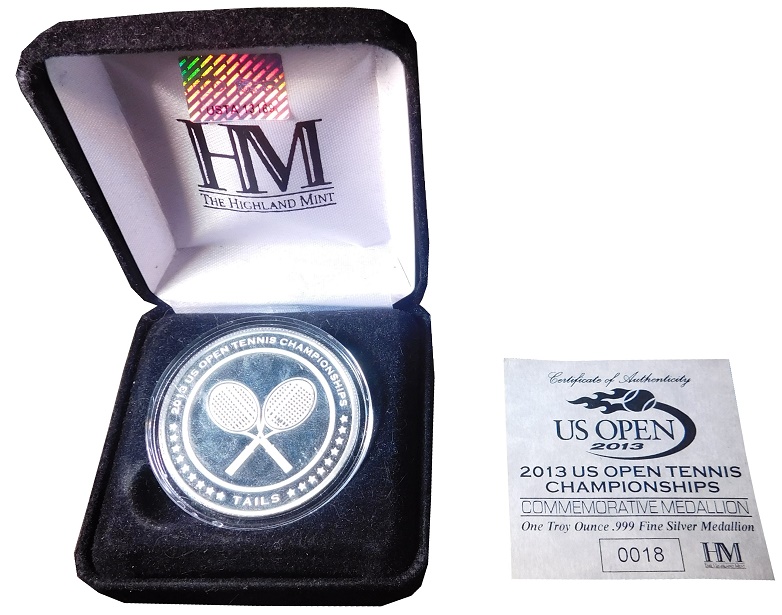 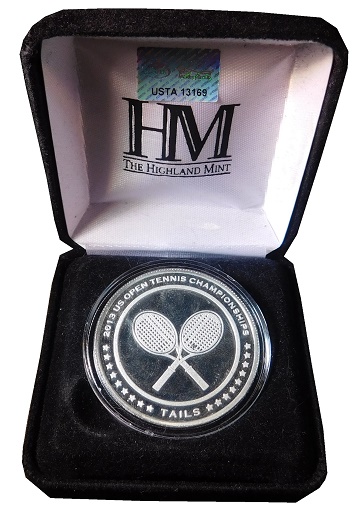 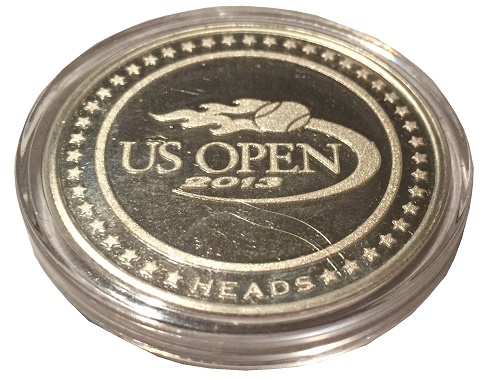 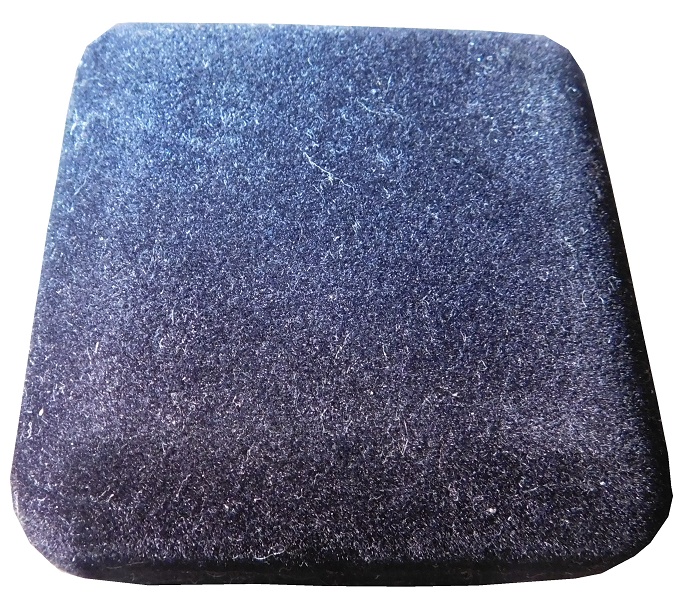 This Highland Mint made coin was authenticated by MeiGray. It comes with a full Letter of Authenticity, and MeiGray hologram, in a MeiGray folder. 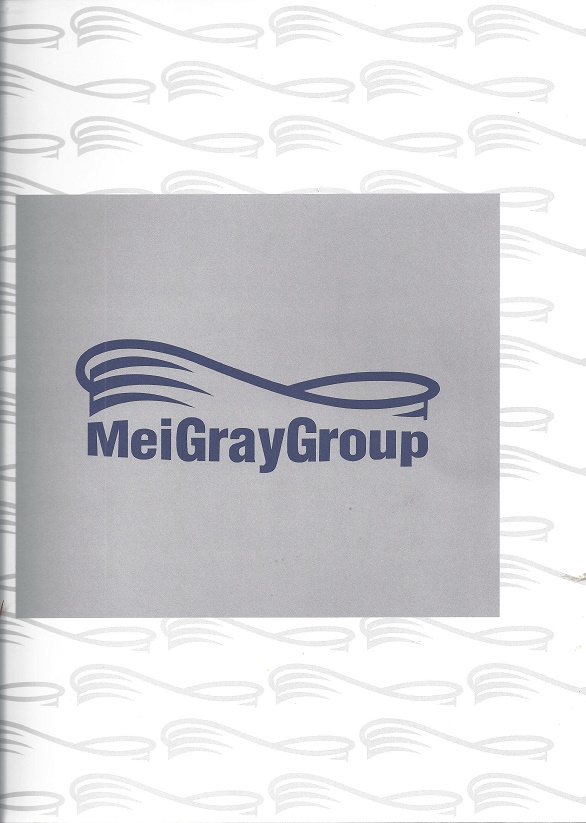 The Highland Mint made US Open Coins for retail. 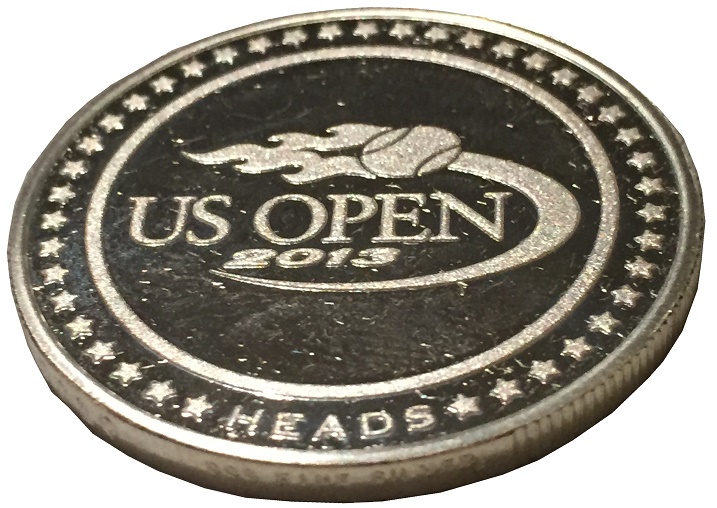 These are numbered higher than match-used coins, and the Match-Used coins have .999 FINE SILVER stamped into the side, near the serial number, whereas the retail coins do not.

For the next 14 days, the tennis world will be focused on New York City and the USTA Billie Jean King National Tennis Center will be its busiest as the best tennis players from around the world compete in one of the most respected tennis tournaments and try to win the U.S. National Championship trophy, one of the most coveted in tennis. Who the winners will be will be known on September 10.

Next week, I will discuss a pair of IndyCar boots.