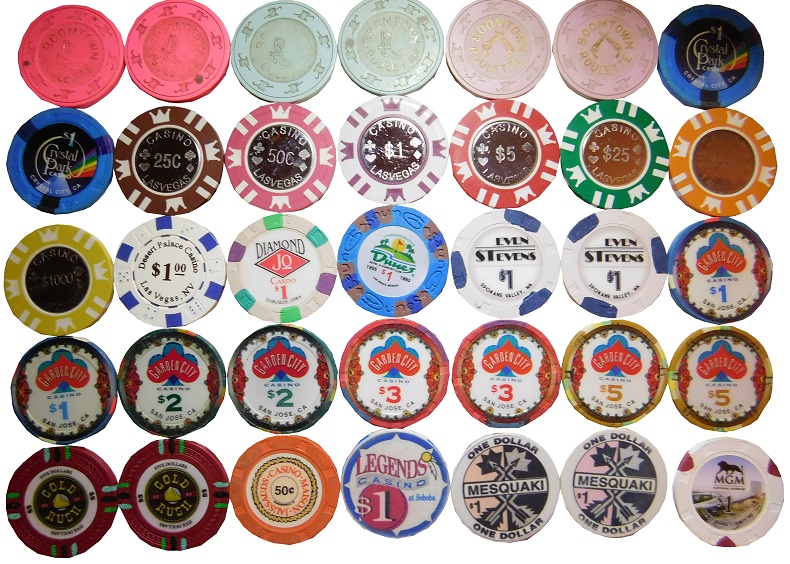 Let’s go off topic today. I’m not a gambler. In my whole life, I’ve been to two casinos, the Grand Casino Mille Lacs in Minnesota, where I played the slots, and the Desert Diamond Casino in Tucson, where we had lunch after the ASARCO mine tour in 2016. I don’t really play the lottery either. Yet, I enjoy collecting lottery and casino memorabilia for some reason.

“Casino” is an Italian word, which originally used to refer to a small country villa, summerhouse, or social club. The first casino used for gambling in Europe was Il Ridotto, which was opened in 1638, and closed in 1744. In America, gambling was more confined to saloons and bars. Many states banned gambling, but Nevada was the first state to allow gambling, which turned Las Vegas into the destination it is today.

Casinos have many options for players. Some games involve skill, such as Texas Hold Em, blackjack, and roulette. Other games are more luck based, such as slot machines. Slot machines are the most profitable game in a casino, and are the most popular casino games. Players will exchange cash for chips. Casinos use chips as in-house currency. The casino will change chip designs, and they are sold to collectors. These chips show a decent amount of wear, which isn’t unusual.

Another popular item to collect are table-used cards. Because of the amount of use, these cards are rotated every so often, sometimes hours. Once a deck has been used, and determined to be worn out, it is canceled. The card is cut, or hole is punched through it, and marker is added. They are then sold to collectors, and gamblers. There are some examples. 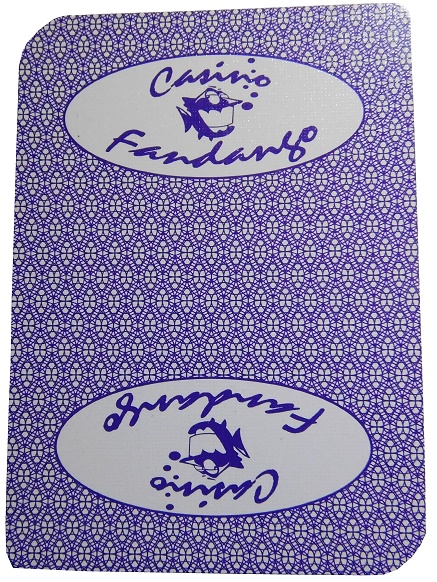 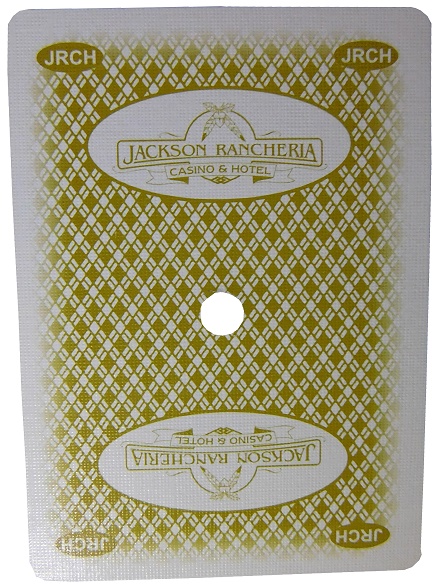 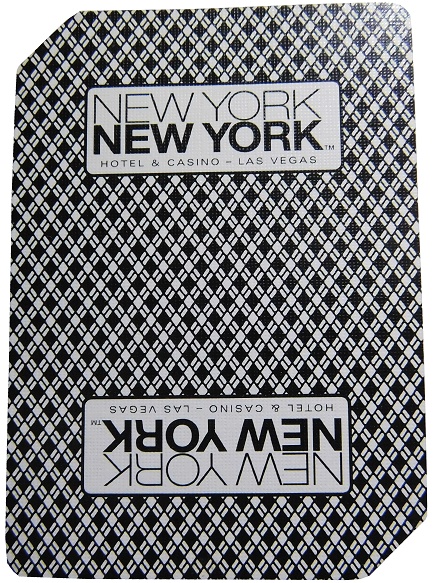 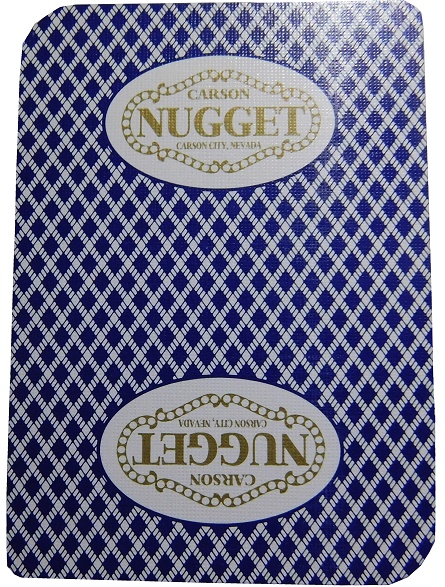 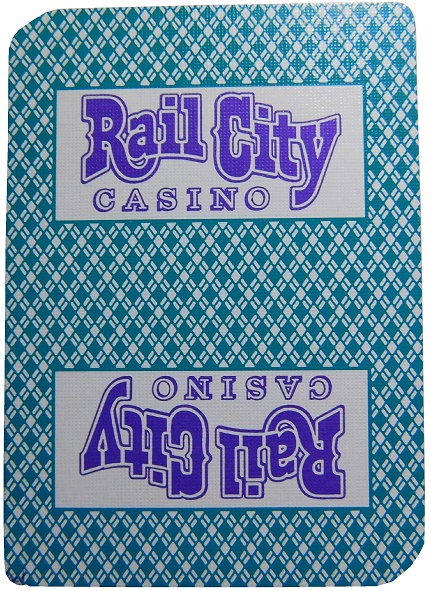 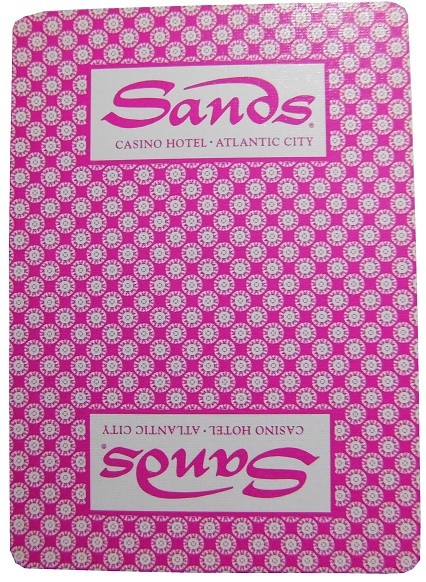 Casinos will also sell their used dice. Sometimes they are canceled, sometimes not. These are six vintage dice from the Carson City Nugget in Carson, Nevada. 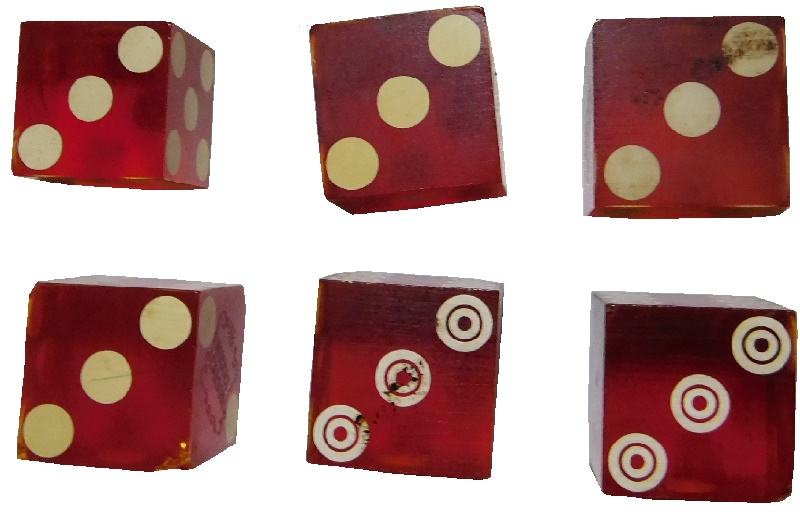 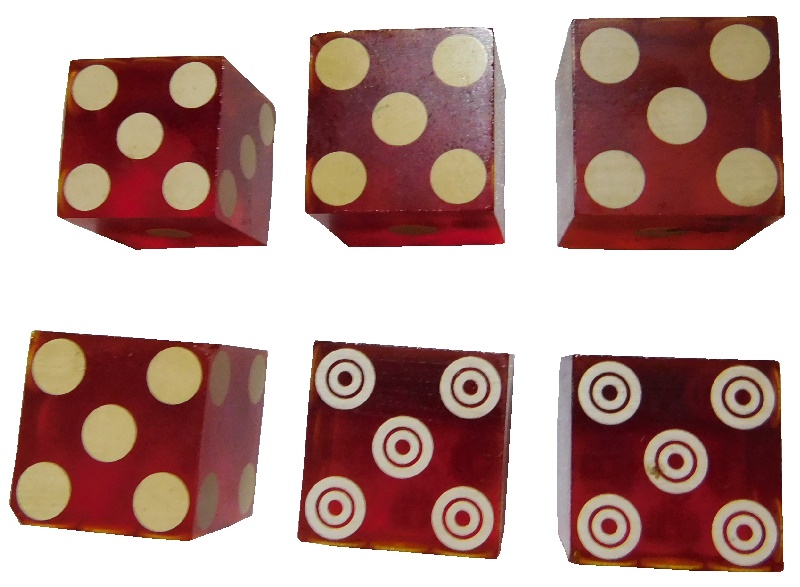 These dice come from the Station Casino in St. Charles, Missouri, and have been canceled by having a hole drilled through the 1 spot. 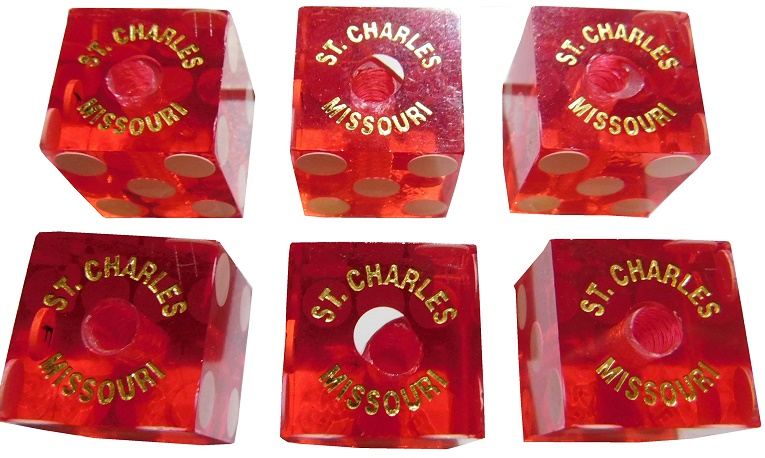 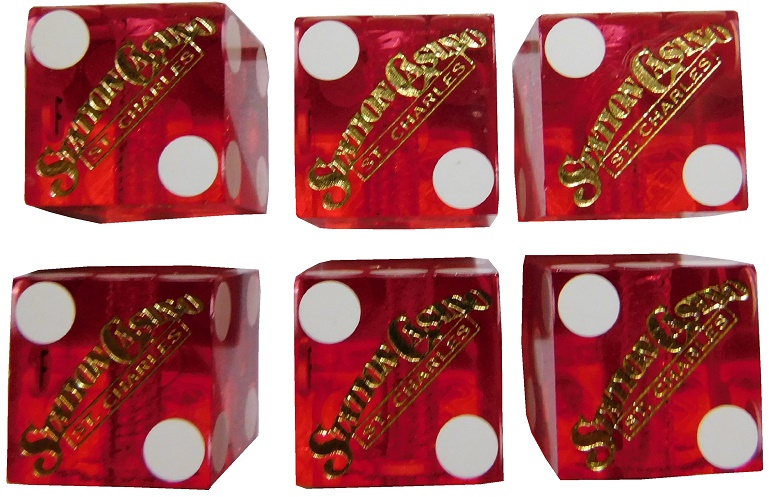 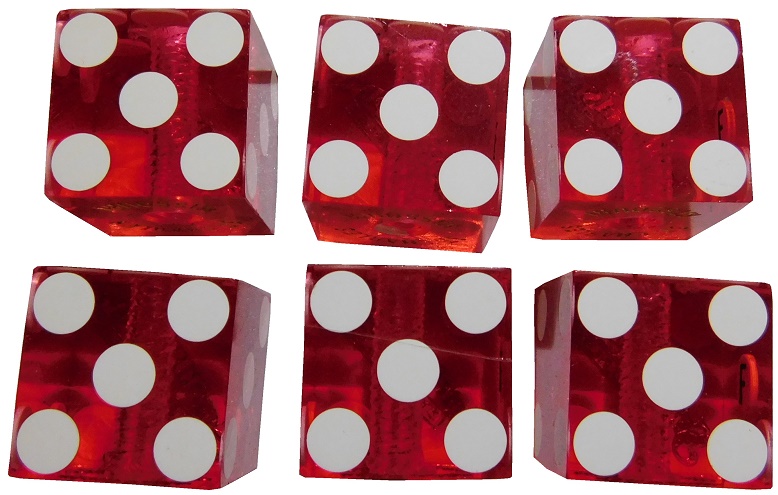 Next week, a motorcycle suit!