Going a bit off topic, and on topic at the same time. I don’t think there is any other head covering that is as ubiquitous as the baseball cap. Every major sport markets caps to some extent, some using them on the sidelines or even in play. Baseball caps are a popular item for fans, and collectors alike. Even in auto racing, caps are ever present. Drivers wear them for interviews, and in victory lane. But instead of a racing cap, today, I’m going to discuss a game-worn baseball cap I picked up in St. Louis.

Hailing from Winter Park, Florida, Derek Lilliquist was selected sixth in the 1987 Major League Baseball draft. After some time in the minors, he was called up by the Atlanta Braves in 1989. He was traded to the Padres in 1990, where he lasted until 1991. In 1992, the Indians claimed him off waivers, and as a relief pitcher, he put up career best numbers. He lasted with the Indians until 1994, when he signed with Boston, and he never reclaimed his previous glory. He last played for the Reds in 1996.

In 2002, he became a pitching coach for the Johnson City Cardinals, and by 2011, he was the pitching coach for the St. Louis Cardinals, a position he held until 2017, when he signed with the Nationals, where he was fired at the end of the 2019 season. During his final year with the Cardinals in 2017, he wore this Sunday Alternative hat. This size 7 3/8 MLB authenticated New Era hat shows light use. According to the MLB, this was worn on on April 2 and July 9, 2017.

The left side features a NEW ERA flag logo embroidered into the blue material.

The back of this fitted cap features a Cardinals team colored MLB logos embroidered.

The right side is unadorned.

The top of the cap features a red squatchee. 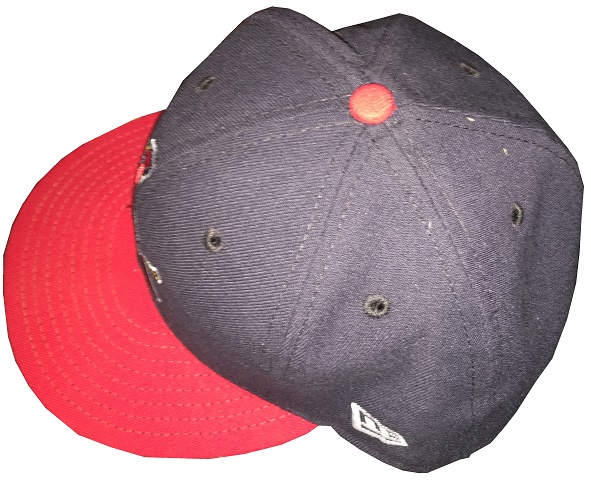 The inside of the cap features light stains. 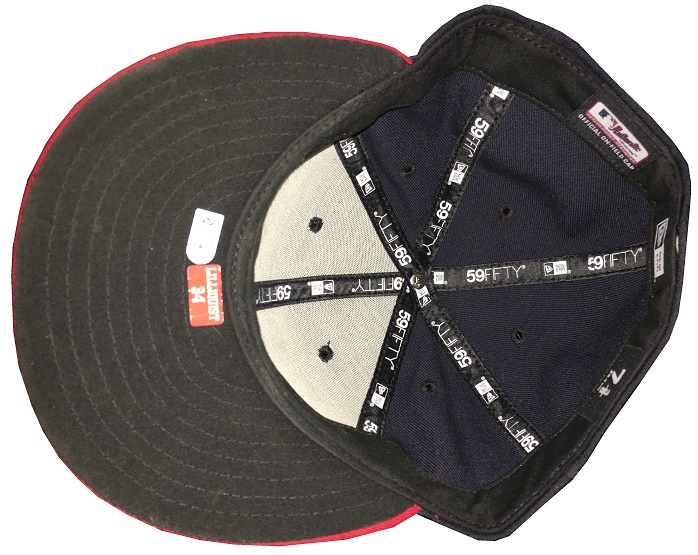 The underside of the bill features a sticker reading LILLIQUIST #34 to the right of the MLB Authentication. 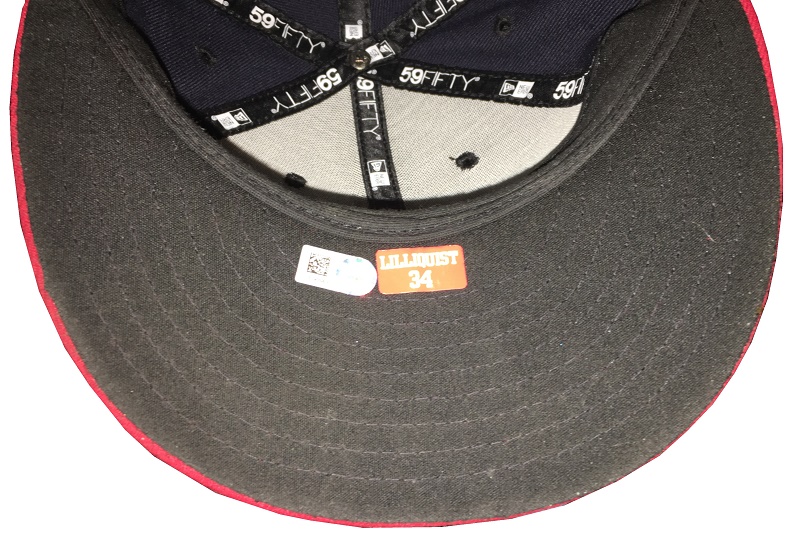 That was a short one this week, so lets do some…

1-Slice pork loin in half lengthwise.

2-In a bowl, mix together the pepper, oinions, parsley, mustard and spices.

3-Spread mixture inside cut surfaces of the meat, and close meat by tying with sting.

4-Rub outside with vegetable oil.

5-Place in preheated 325 degree oven, and cook for about 2 hours.

Next week, we go to school…racing school!