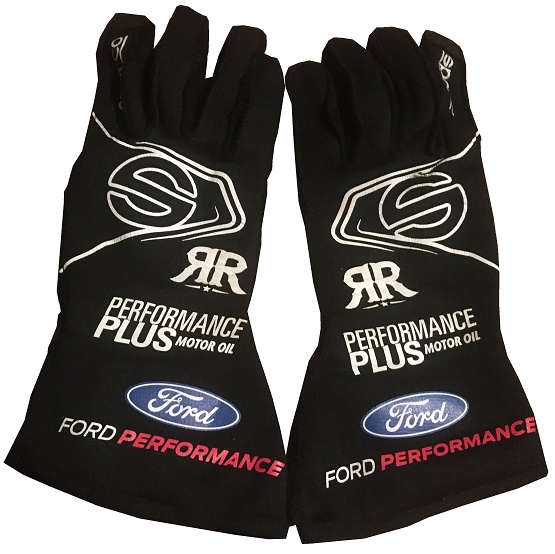 The old saying goes that sometimes the best planning is no replacement for dumb luck. Dumb luck can strike anyone. On January 2, I turned 38. I had spent the previous evening enjoying myself, because I had to go back to work on the 3rd, so I wouldn’t be able to drink. Like most people, I check my phone when I wake up. When I checked Twitter, I noticed I had six notifications. This was odd, as I hadn’t tweeted at all for the last few days. When I went to the notifications, I saw this tweet:

Our two winners for the @RyanJNewman gloves are @kimwbarnes & @DGF2099!

Please DM us your name and address for shipping info! https://t.co/kCFk4hiPm3

I had completely forgotten I had entered that to begin with, and well, it was one hell of a birthday surprise. I sent them my info, and a few days later, the gloves arrived. Today, we will look at them.

Nicknamed The Rocket Man, Ryan Newman has done a lot in his NASCAR career. He won the 50thDaytona 500 in 2008, the 2013 Brickyard 400,, and the 2002 Winston. He has 18 wins in the Cup Series, 7 wins in the Xfinity Series, and 1 win in the Truck Series. He is more recently known for suffering injuries during the last lap of the 2020 Daytona 500. That’s why I didn’t do these gloves sooner. Though it isn’t clear where these Sparco gloves were worn, it’s clear they were worn, as they show wear. 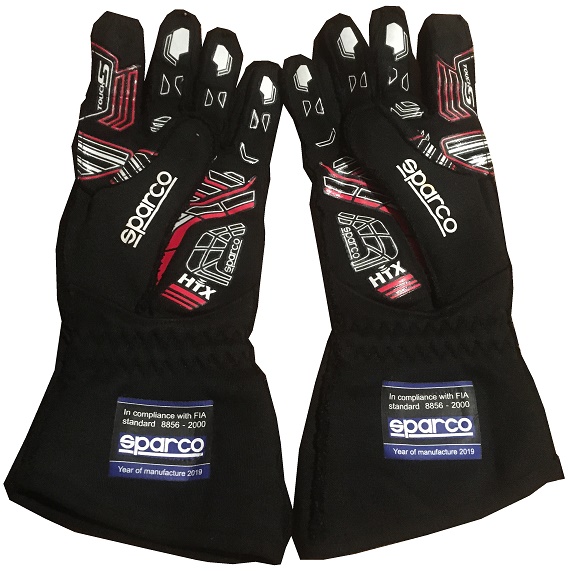 The inside of the right glove features a very intricate pattern on the palm and fingers. 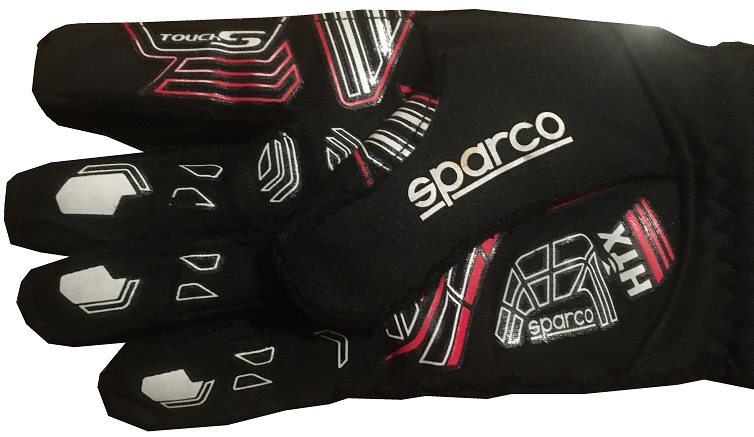 The right wrist features a Sparco manufacture date of 2018. There is also an SFI rating tag inside the wrist, as well as a holographic FIA safety certification. 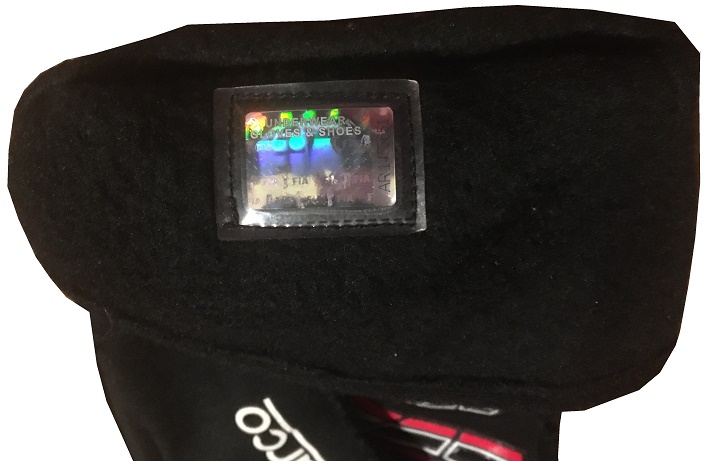 The left glove is identical to the right glove in every way possible.

The inside of the left glove features a very intricate pattern on the palm and fingers. 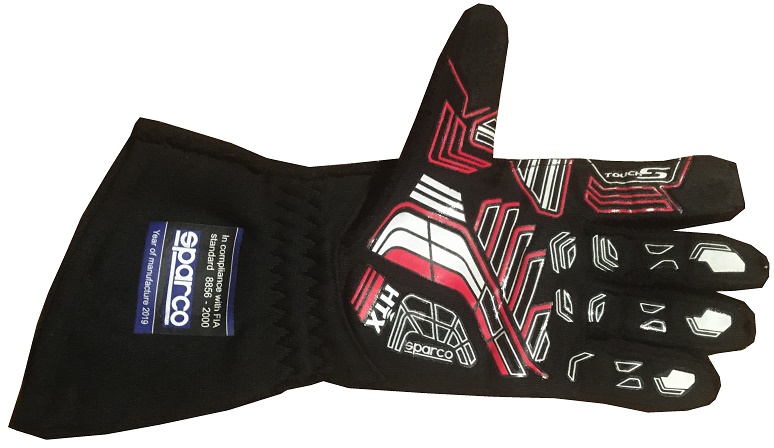 The left wrist features a Sparco manufacture date of 2018. There is also an SFI rating tag inside the wrist, as well as a holographic FIA safety certification. 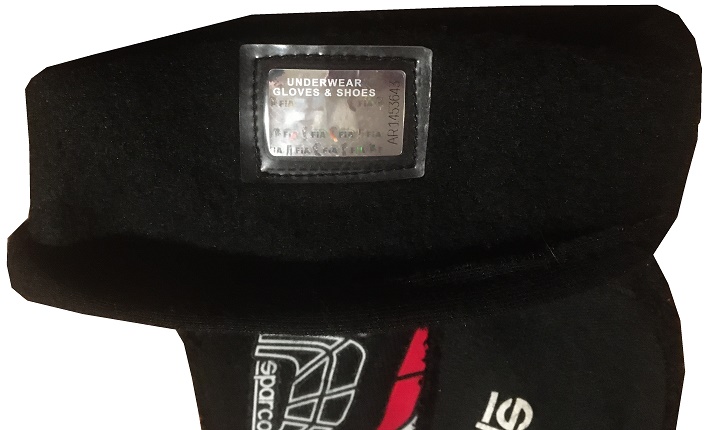 Next Week, I compare NASCAR and NHRA gloves.